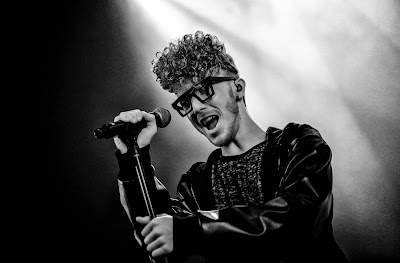 Daley is a singer, songwriter and recording artist hailing from Manchester, UK.

A British boy who grew up on the sounds of Prince, Chaka Khan, Jill Scott, D'Angelo, Radiohead and Oasis - Daley first became prominent after co-writing and featuring on the Gorillaz hit ‘Doncamatic', under the wing of the band's creator Damon Albarn in London. He has gone on to become one of the UK's most respected musical exports, recording and touring on both sides of the Atlantic and working with the likes of Pharrell Williams, Miguel, Jessie J, Emeli Sande, Maxwell, Jill Scott and Marsha Ambrosius.
​
His first solo work, the 'Those Who Wait' EP was independently released and introduced the world to his brand of Alternative R&B / Soul , experimental Pop, and an undeniable male voice. It gave rise to an unexpected surge of popularity in the US with Marsha Ambrosius assisted duet "Alone Together" - which after a tentative release, became a runaway Top 5 hit at R&B radio. Largely hailed a 'new classic', the song garnered Daley kudos from The Grammys, BET, Soul Train and MOBO awards and a loyal State-side fanbase. 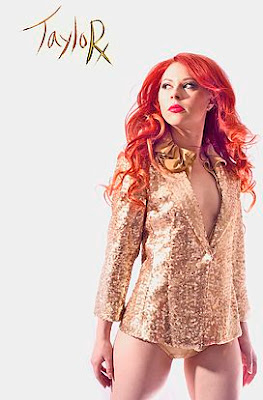 Taylor is gaining momentum due to her first single and music video, “Fire,” nearing 100,000 YouTube views. The song has been added to iHeartRadio and hit #73 on Mediabase activator Top40 Charts. The video is playing in fitness gym’s nationwide including Planet fitness, Gold’s Gym and LA Fitness.  Her second single and music video, “Push”, released late December 2015 with over 106,000 YouTube views. Taylor also released her full LP Album entitled, “No Filter”, on April 12, 2016.  She is very involved with her new sound. She co-wrote every song on the album except “Fire”. The album is available on iTunes, Spotify, apple streaming, amazon, google play, iHeartRadio, Shazam and more.  Her single, “No Touchy” has been playing on Q108 FM Clarksville radio since the beginning of 2016. 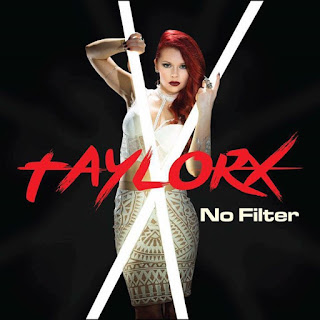