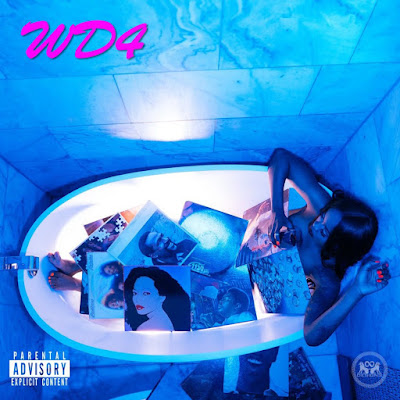 Tink has been relatively quiet this summer, save for her single with Jahlil Beats, "Count It Up," we haven't heard from the talented singer-slash-rapper very much. It looks like that's because she's been working on something-- a new mixtape for her Winter Diary series.
The series might be cold weather-themed, but the last installment, Winter's Diary 3, impacted last summer. August 25th is the release date for Winter's Diary 4. She also unveiled the artwork with her announcement via tweet. The Timbaland co-signed artist wrote on twitter, "Winter's Diary 4 is on the way. #Therapy."
Take a peak at the artwork, it features Tink in a bathtub with a glass of wine and a slew of vinyls. 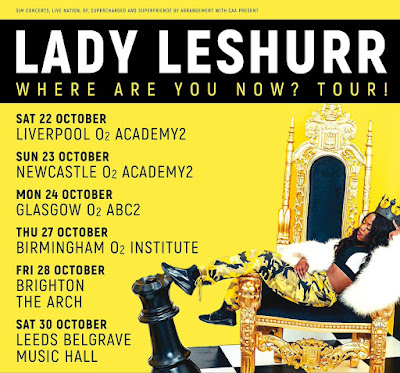 Melesha O'Garro, better known by her stage name Lady Leshurr, is a rapper, singer and producer from Birmingham, England. She is best known for her Queen's Speech series of freestyles, the fourth of which went viral in 2016. She is headed on tour in October.