Jet, Ebony Teaming Up With kweli-TV To Provide Platform For Black Filmmakers 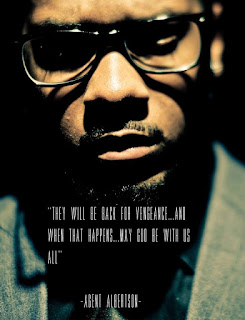 (CBS) — As a growing list of celebrities announce they will boycott the Oscars because of all white nominees, there’s a new movement to give black filmmakers a shot on the bigger screen.
CBS 2’s Audrina Bigos talks to one local filmmaker who’s hoping to get that shot.
“It’s all about the opportunity and who wants to give you that shot,” said student

.”
“We don’t show a lot of independent black films, at least from our perspective,” Haynes said.
Pointing to the evident lack of diversity on the big screen, all 20 acting Oscar nominees from the class

of 2016 are white for the second year in a row.
“You would think that in 2016 that we would be beyond this, but you’re not,” said Kyra Kyles of the Johnson Publishing Company

.
In light of that, Ebony.com is teaming up with kweliTV.
“This platform is like the black Netflix,” Haynes said.
Giving black filmmakers like terry a seat at the table, a chance to compete, submitting 8 to 20 minute films focusing on the black experience.
“Instead of complaining about a problem that we all know is there, this is at least one way that we can step toward a solution

,” Kyles said.
The winnings, a platform to showcase your film on kweliTV, Ebony and Jet.
“In our community, who is doing that, nobody,” Haynes said.
The winner of the competition

will have their work covered by Ebony.com and get a 12-month streaming deal with kweliTV.