"HOME" FILM BY JULIAN D JACKSON WILL BE FEATURED AT INDIE NIGHT SHOW IN L.A SEPT 27 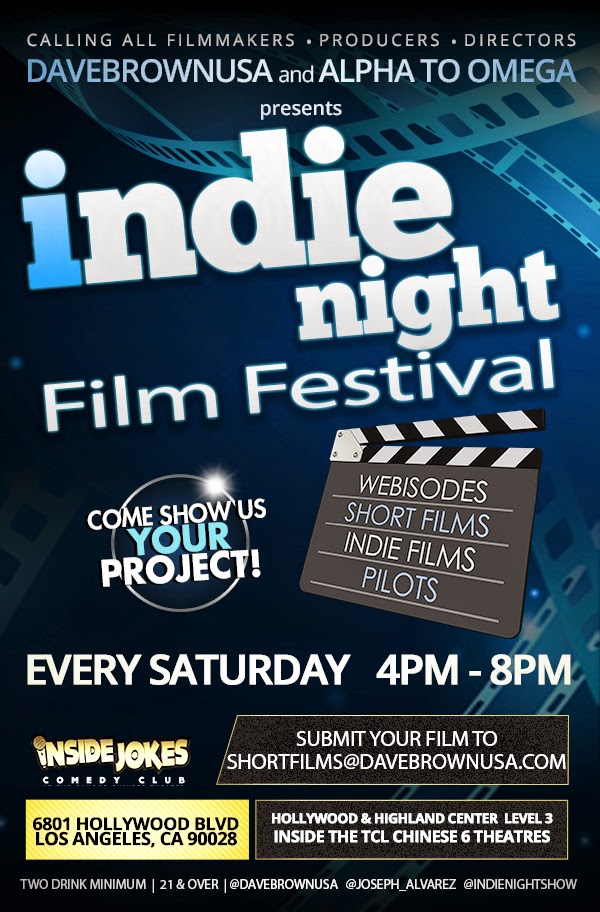 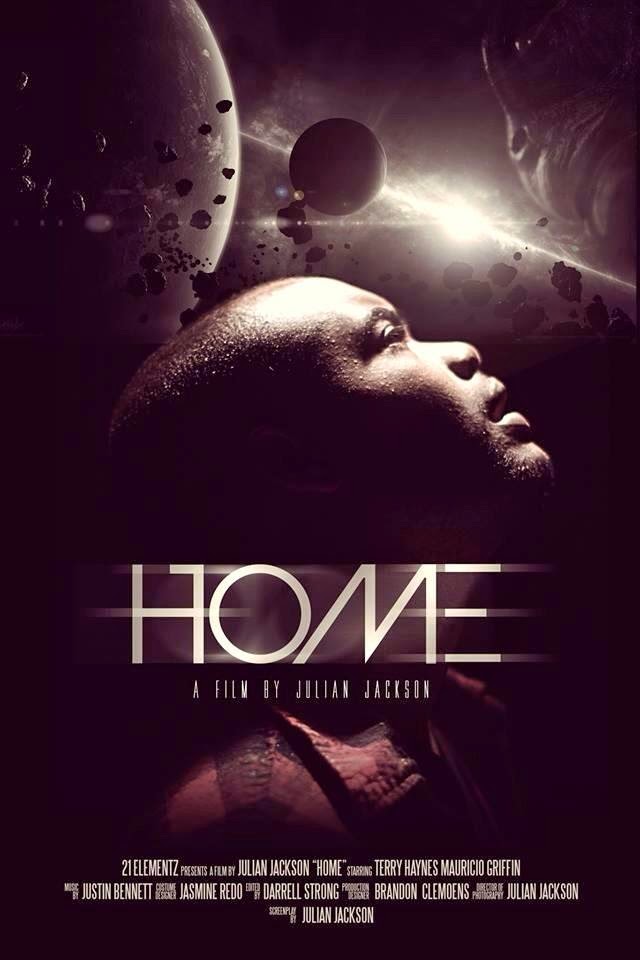 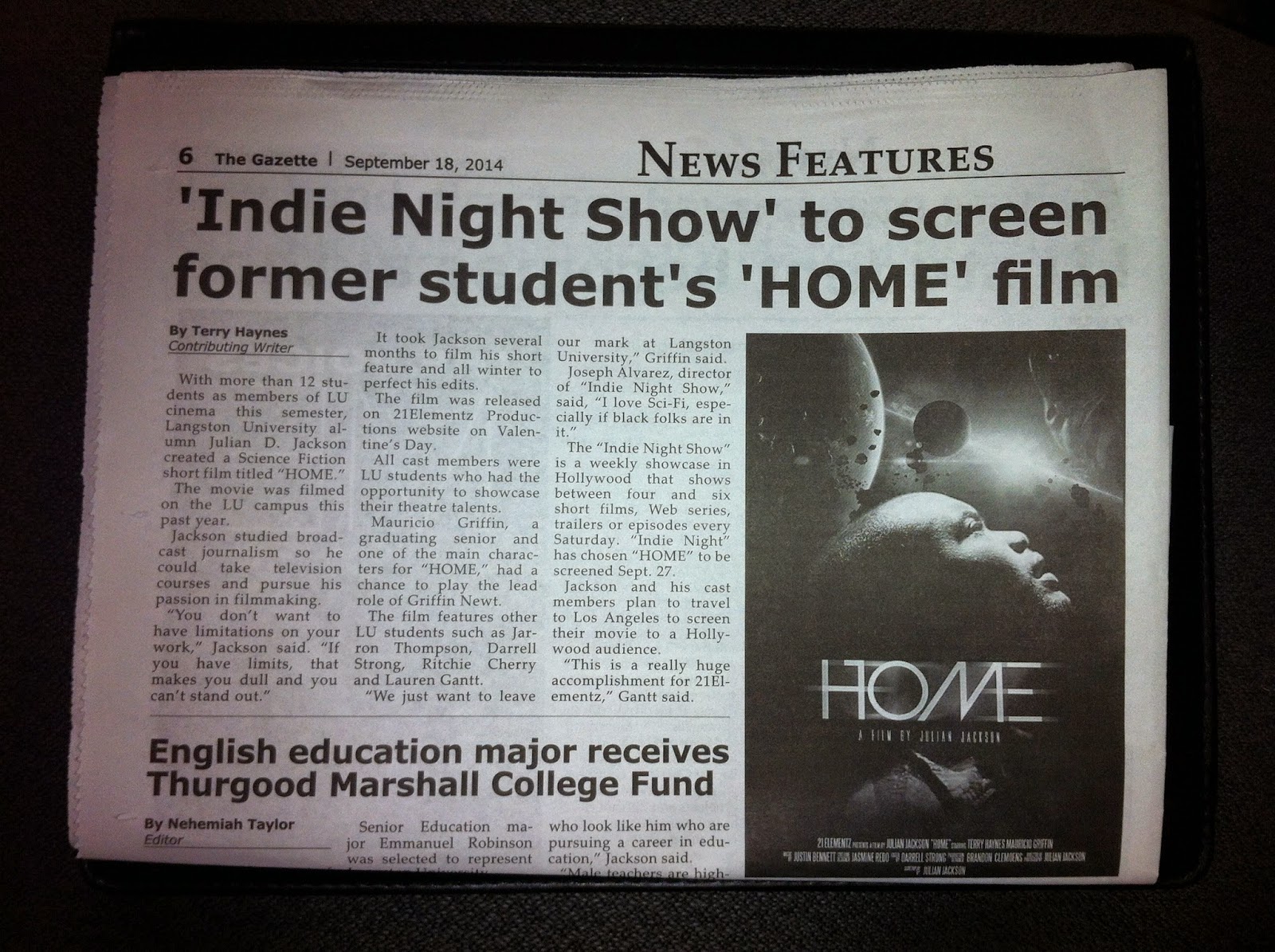 With more than 12 students apart of LU Cinema this semester, Langston University graduate Julian D. Jackson created a Sci Fi short film titled “HOME.” The movie was shot and filmed on Langston University campus this past year.
Jackson studied Broadcast Journalism, where he could take television courses to pursue his passion in filmmaking. “You don’t want to have limitations on your work,” Jackson said. “If you have limits that makes you dull and you can’t stand out.”
It took Jackson several months to film his short feature, and all winter to perfect his edits. The film was released on 21Elementz Productions website on Valentine’s Day. All cast members were LU students and had the opportunity to showcase their theatre talents.
Mauricio Griffin, a graduating senior at Langston University and one of the main characters for “HOME,” had a chance to play the lead role of Griffin Newt. The film features other LU students like Jarron Thompson, Darrell Strong, Ritchie Cherry, and Lauren Gantt.
“We just want to leave our mark at Langston University” Griffin said. Joseph Alvarez, director of Indie Night Show said, “I love Sci Fi especially if black folks are in it.”
The Indie Night Show is a weekly showcase in Hollywood, Ca. Showing between 4-6 short films, web series, trailers or episodes every Saturday. Indie Night has chosen “HOME” to be screened on Saturday, September 27, 2014.
Jackson and his cast members plan to travel to Los Angeles to screen their movie to a Hollywood audience. “This is a really huge accomplishment for 21Elementz” Gantt said.