The sixth Installment of Terry Haynes "Faithful Disappointments" series is guaranteed to leave you on the edge of your seat. Following Part 5, The director brings his audience back to the orginal drama thriller, that captured the essence of love and death. Each installment gets better and more intense. The cast of this short film series includes students from HBCU Langston University. Home of the first college hill. Watch this web series from beginning to end as each episode interacts with each other, this could possibly be a start into a television series. 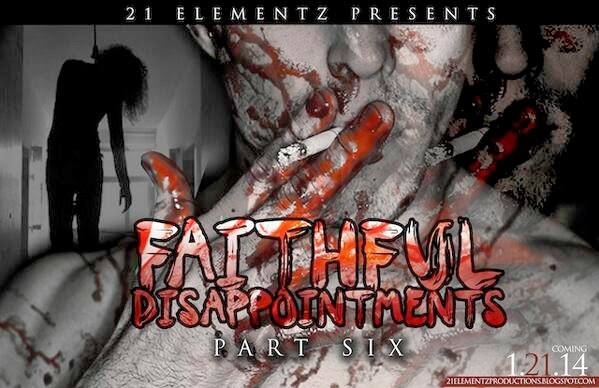 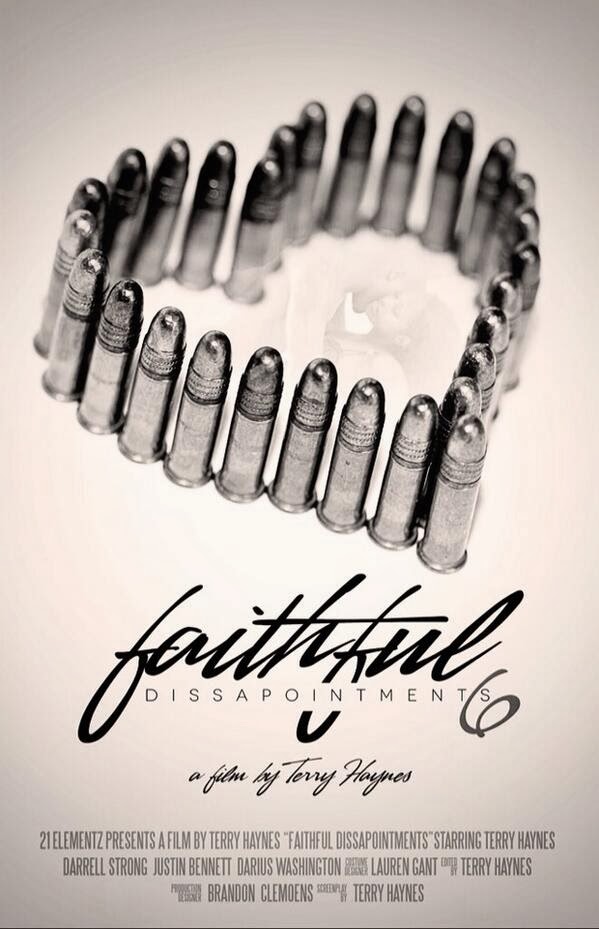